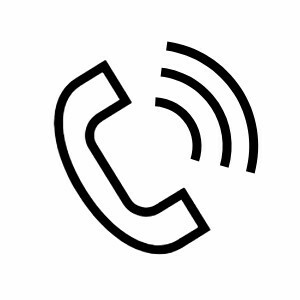 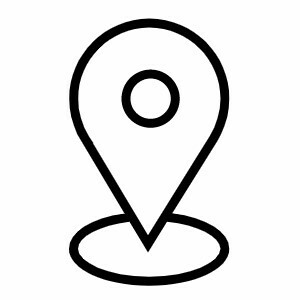 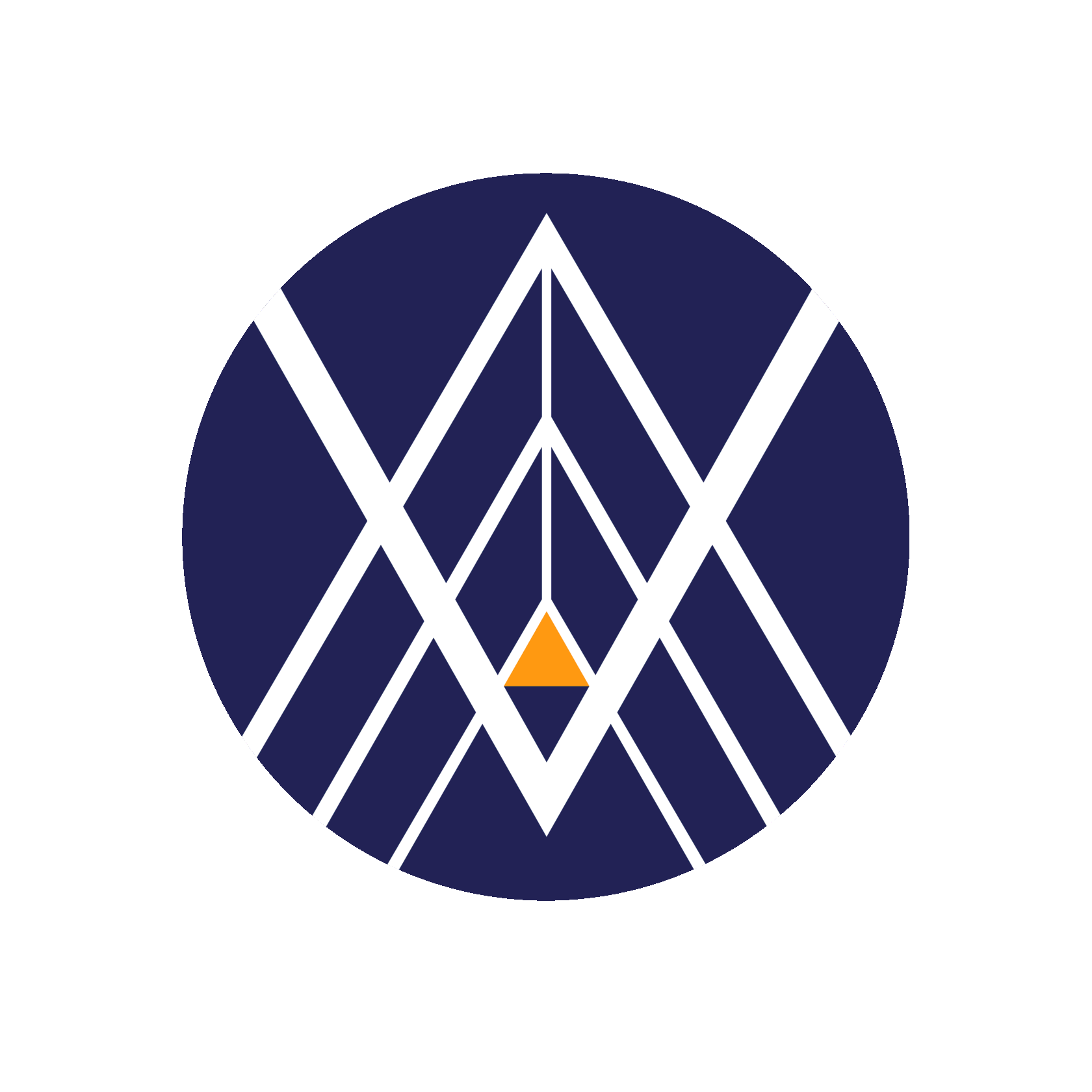 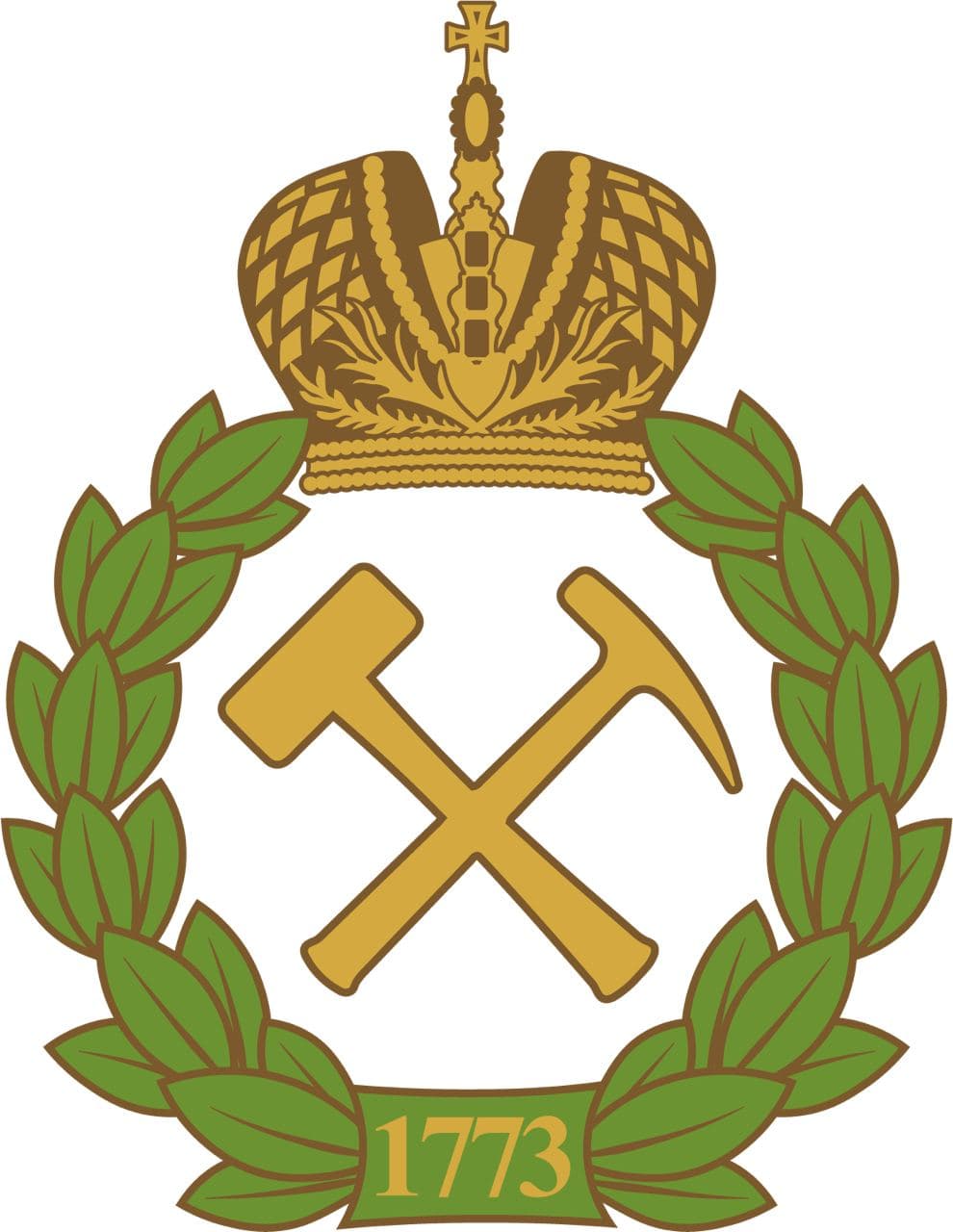 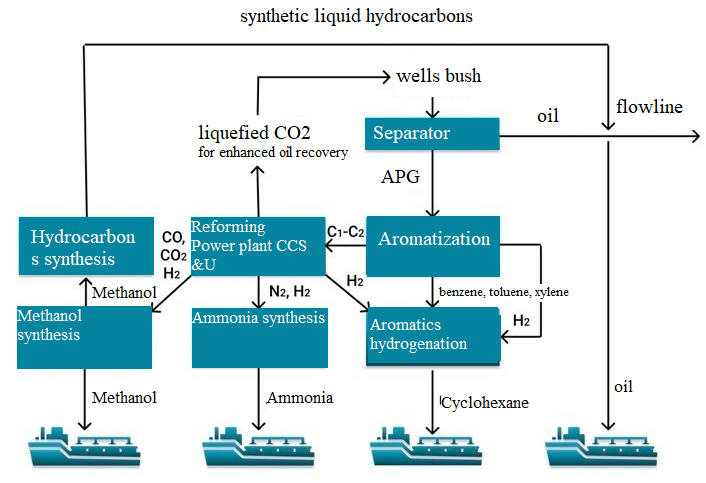 The concept of developing a remote Arctic oil and gas field with the possibility of producing and transporting blue hydrogen associated with methanol, ammonia and cyclohexane
BACK TO PROJECTS
This is directly indicated in the framework of the seventh UN objective and is indirectly traced in other sustainable development objectives, the achievement of which depends on the efficiency of the use (rational production and consumption) of natural resources, including raw materials.
The technologies developed within the framework of the scientific direction "Green Energy-underground space" are aimed at the rational use of natural resources and the reduction of the "carbon traces" from the production, transportation and use of oil and gas in order to ensure the stable development of the energy industry of the Russian Federation.
The concept of developing a remote Arctic gas field with the possibility of extracting and transporting solid carbon and turquoise hydrogen in the form of hydride using a dry cargo ship
1. The program of additional professional education "Complex utilization of associated petroleum gas in field conditions" has been developed and is being implemented.

2. The concept of "Gas-To-Chem" has been developed, which presents methods for increasing production efficiency through mutually complementary gas-chemical processes that provide flexibility in the supply of hydrogen and its derivatives by diversifying production.

4. A technological scheme for the production of "blue" hydrogen y non-catalytic autothermal reforming, followed by a catalytic reaction of water vapor, as well as the capture and liquefaction of carbon dioxide for its disposal, has been developed.
The scientific direction includes the following departments and laboratories: 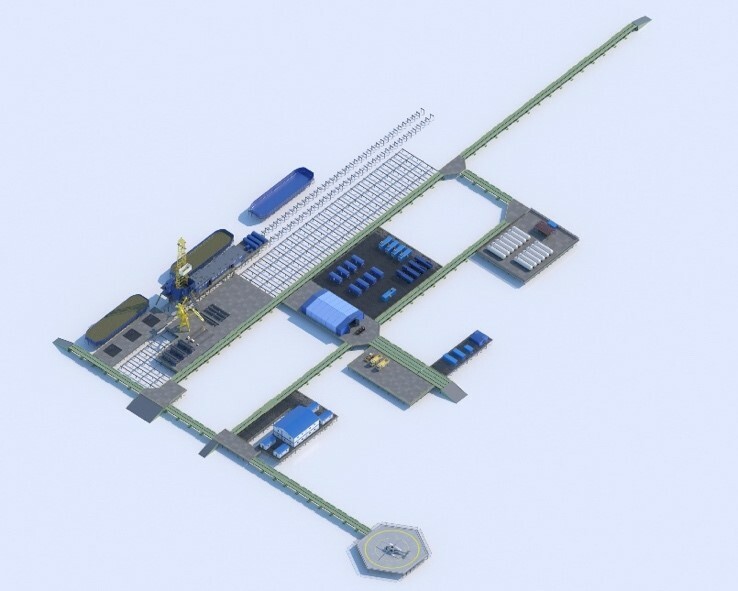 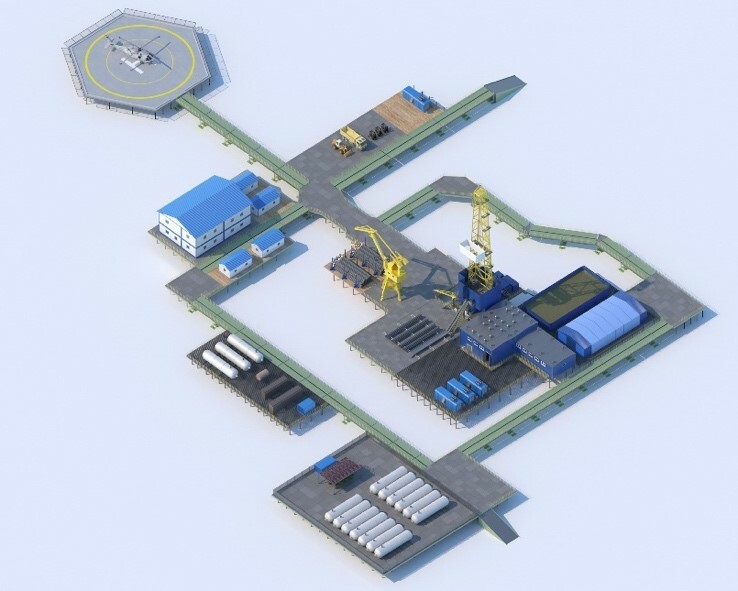 Modular base for drilling an exploration well from a drilling equipment
Modular base for operational drilling of wells from a drilling equipment
BACK TO PROJECTS
Based on the research and design studies carried out at the Mining University, it was determined that the cost of constructing modular stilt foundations is on average 50% less than the cost of organizing and maintaining sand deposits.

To verify the modeling results, it is planned to carry out full-scale tests of the load-bearing capacity of a single stilt foundation module with a load distributed on it in the conditions of seasonally flooded frozen soils in the coastal area of the Kara Sea. At the same moment, remote year-round monitoring of changes in the stress-strain state of modular stilt foundations is provided. 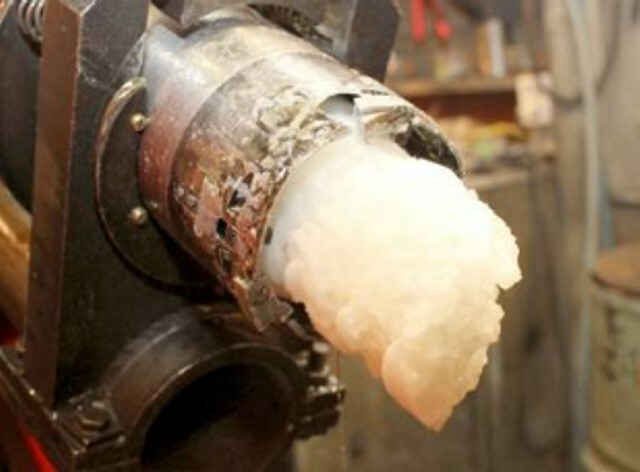 INJECTION OF METHANOL INTO THE WELL
BACK TO PROJECTS
Most often, hydrates are formed due to an extreme decrease in the temperature of the gas flow.
Dosing blocks are used to ensure the dosing of the supply of methanol to the downhole flow. Methyl is a strong cumulative poison, the delivery and use of which sometimes leads to a multiple increase in costs.
The requirement of the fields for methanol is estimated at 5-15 thousand tons per year (12 thousand tons per year for the Chayandinsky

Oil- and- gas condensate reservoir, which at a price of 43 thousand rubles per ton is about 500 million rubles per year). 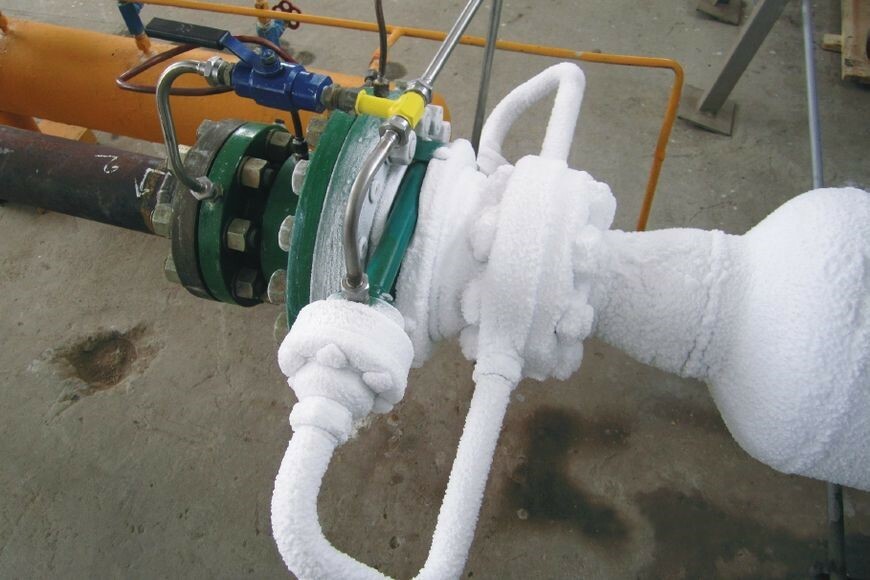 GAS HEATING BEFORE REDUCTION AT THE GAS DISTRIBUTION STATION
Flow-through torch heaters are used, which use a part of the transported gas to generate heat.
The amount of gas for own needs is about 0.3 to 0.5% of the total pumping (for gas distribution station) of St. Petersburg and the Leningrad Region, this is 40.7 million m3 per year, or, at a price of 3470 rubles per thousand m3, 140 million rubles per year).
The scientific direction includes the following departments and laboratories:

• Department of geological and hydrodynamic modeling;
• Department of analysis and design of development of hydrocarbon deposits;
• Department of technology for complex preparation of gas and condensate for transportation;
• Department of pipeline networks and gas distribution systems;
• Department of technology for complex preparation of oil for transportation;
• Laboratory «Development of gas and gas condensate wells»;
• Laboratory «Core preparation and storage»;
• Laboratory «Increased oil and gas recovery of productive layers»;
• Laboratory for studying the properties of formation fluids.
MAIN TARGETS:
• Creation of mathematical geological and hydrodynamic models, models of ground gathering networks, preparation for transport and transportation of hydrocarbons. Development of new types of special equipment and instruments for experimental and research work.
• Conducting theoretical, prospecting, technological and instrumental-bench studies aimed at solving the problems of development and operation of oil and gas fields, transportation of hydrocarbons in the Arctic zone of the Russian Federation, including the Arctic offshore:
• Preparation of proposals for participation in promising research projects, programs, grants, including in the state assignment in accordance with the «Scientific directions of the Mining University of the world level»;
• Development of technologies and technical means (taking into account the use in water protection, nature protection and shelf zones) collection and preparation for transport, transportation of hydrocarbons, storage of gas in underground gas storages, LNG;
• Development and testing of new methods and research programs in the field of engineering and technologies for operating wells, infield equipment, systems for collecting and preparing gas, condensate and oil for transport, underground gas storage facilities, LNG fields in Arctic conditions. 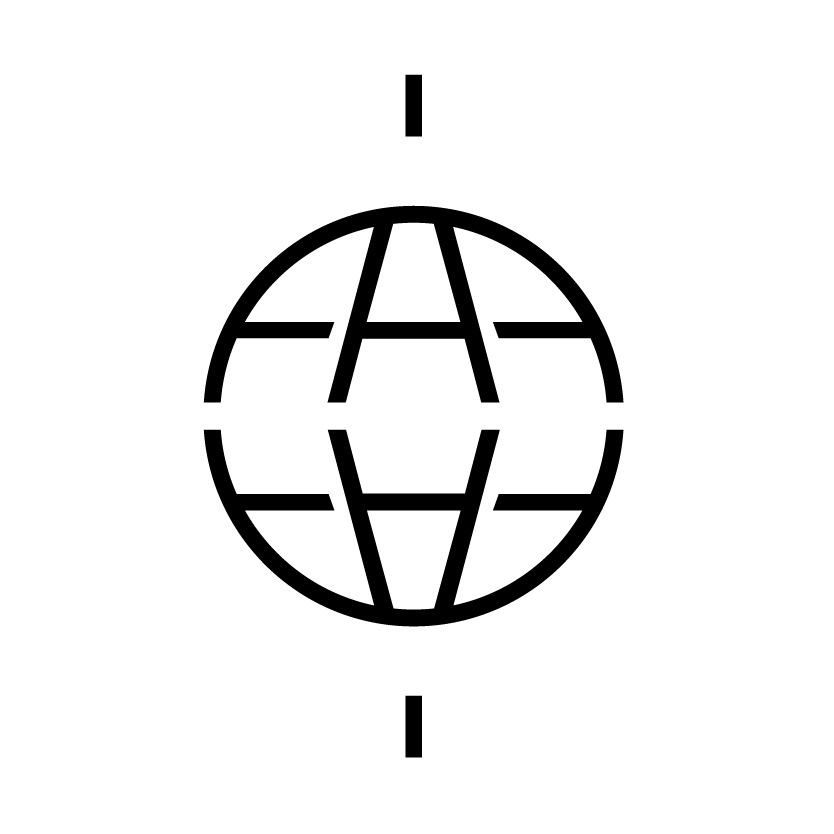 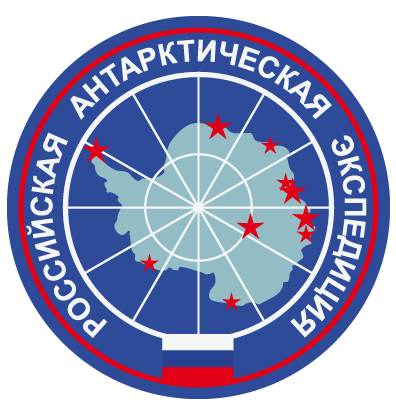 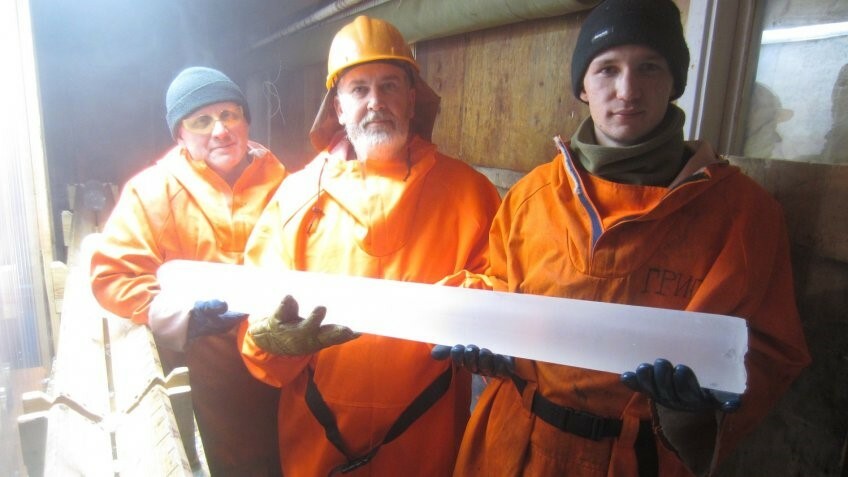 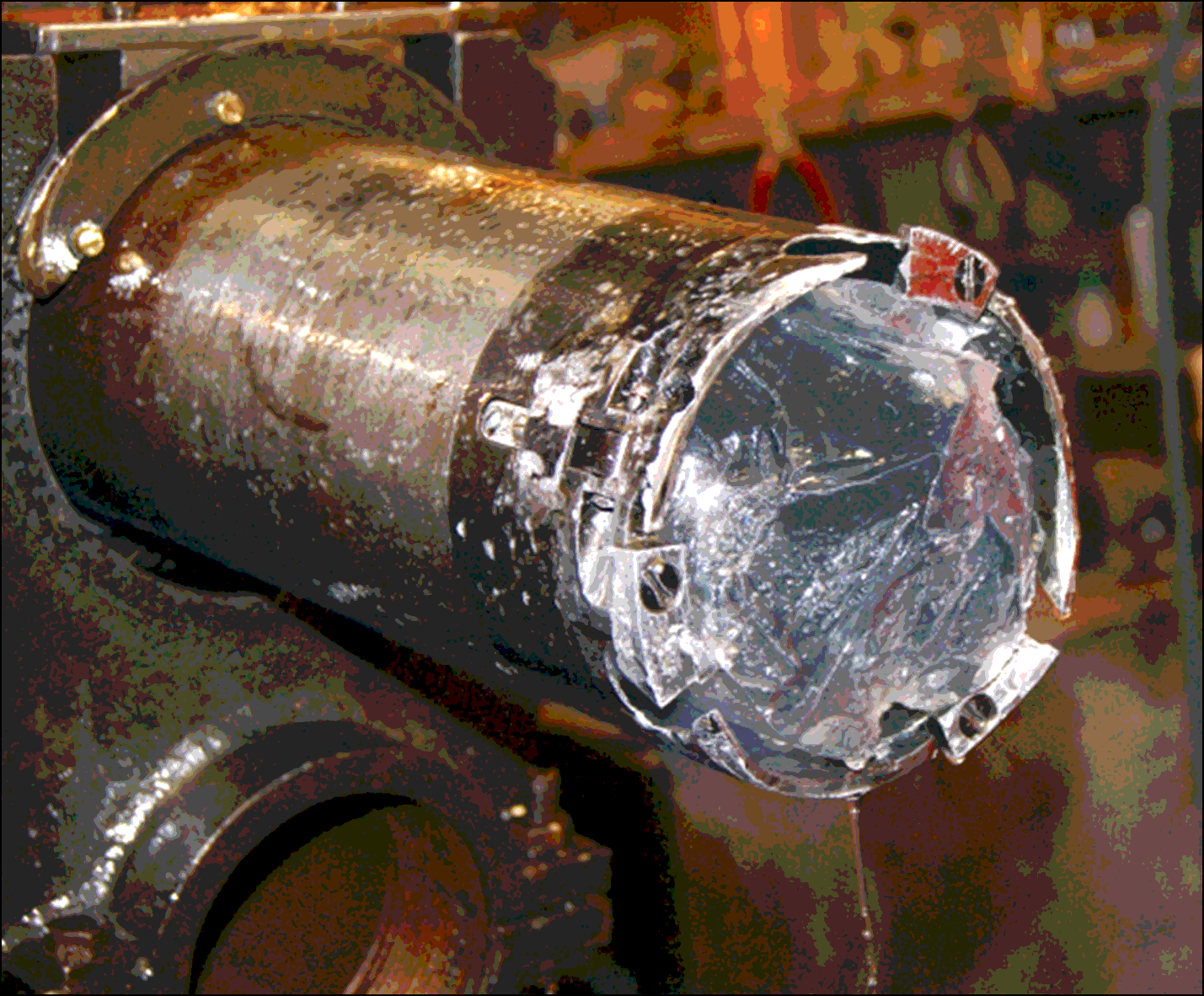 •Department of technology and techniques for drilling wells in glaciers;
• Department of technology and techniques for research of subglacial reservoirs;
• Department of automation and monitoring of technological processes;
• Department of environmentally friendly filling liquids;
• Design and engineering department.
MAIN TARGETS:
Conducting theoretical, exploratory, technological and hardware-bench research to develop new effective processes, methods, technologies and techniques aimed at:
• Development of environmentally friendly technologies for drilling wells in the conditions of Vostok station;
• Development of surface and downhole equipment for drilling wells in the conditions of Vostok station;
• Development of environmentally friendly technologies and technical means for penetration into the subglacial Lake Vostok, obtaining samples of lake water and samples of bottom sediments;
• Provision of scientific and technical support for drilling operations of the Russian Antarctic Expedition at Vostok station.
EXAMPLE OF RESEARCH:
Do you have any questions or would you like to become a part of our team?
Leave your question and contact information in the form below and representatives of the Scientific Center "Arctic" will contact you shortly
By clicking on the button, you consent to the processing of your personal data
© 2021 Scientific Center "Arctic"
SCIENTIFIC CENTER "ARCTIC"
The area and subject of the research center "Arctic" is the organization of scientific research to improve environmental safety and efficiency of development of existing fields, as well as the introduction of innovative approaches to new fields.
MORE
Projects
Services
Material Resources
MAIN SECTIONS